Bright Light on a Dark Night

I prefer to learn by reading rather than video (but certainly find reasons for both), which explains this site’s text orientation. That said, I’ve done numerous mixed media presentations with a recorded voice-over, but videos? Not so much.

Here’s an experimental video (just playing around, especially with the short intro) that I did in 2013 while exploring tutorial options. I never followed up with it, but decided that now the approach may be worth revisiting. Don’t take it too seriously; I abandoned that ship without a second thought.

Portland Head Lighthouse. About an hour before sunrise and it was dark, foggy and misty. This was my only opportunity and it was a challenge.

From this vantage point, only the light itself was visible. It was fun – really – except the walk in the dark from the car to where I set up the tripod. 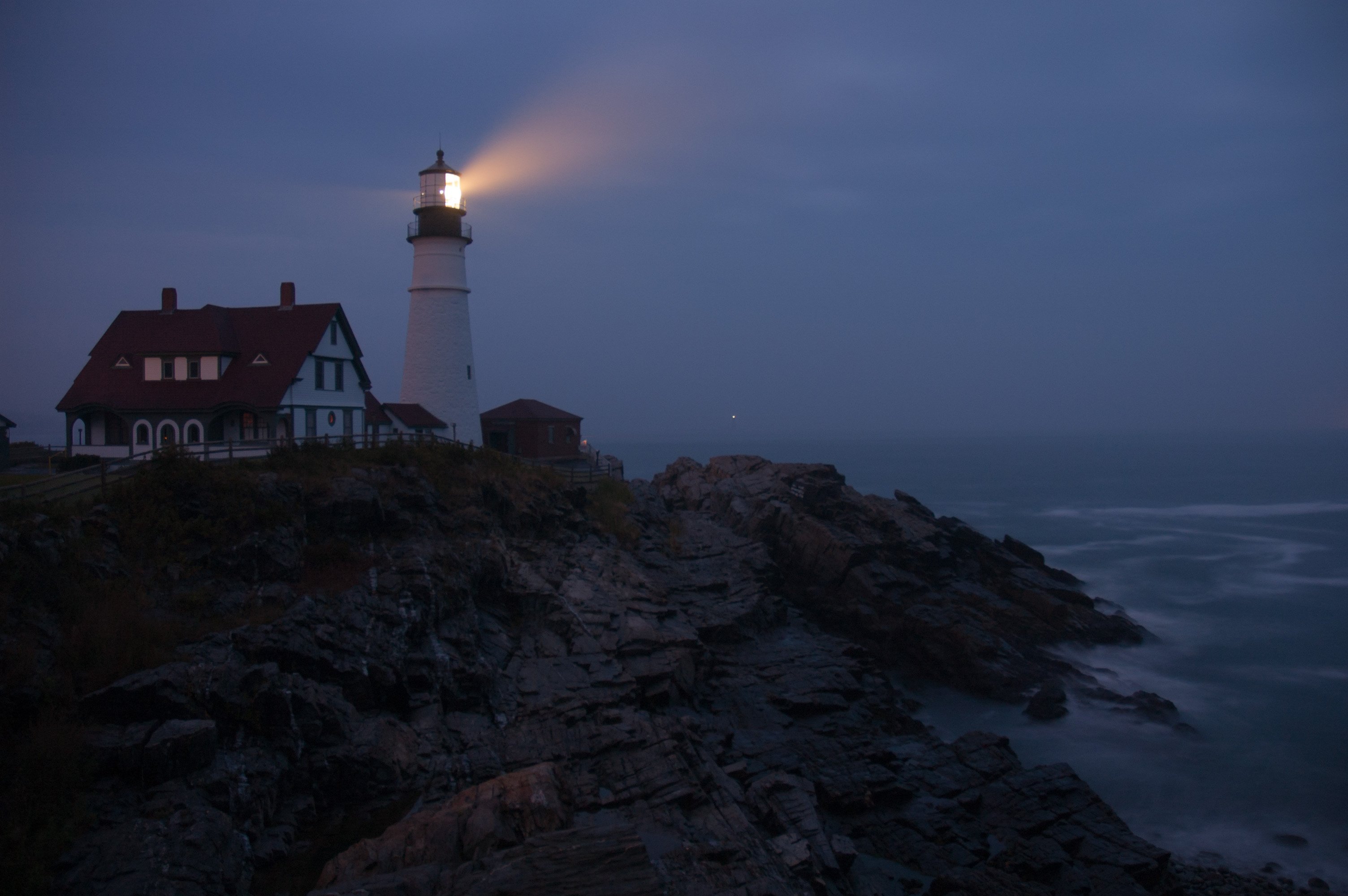 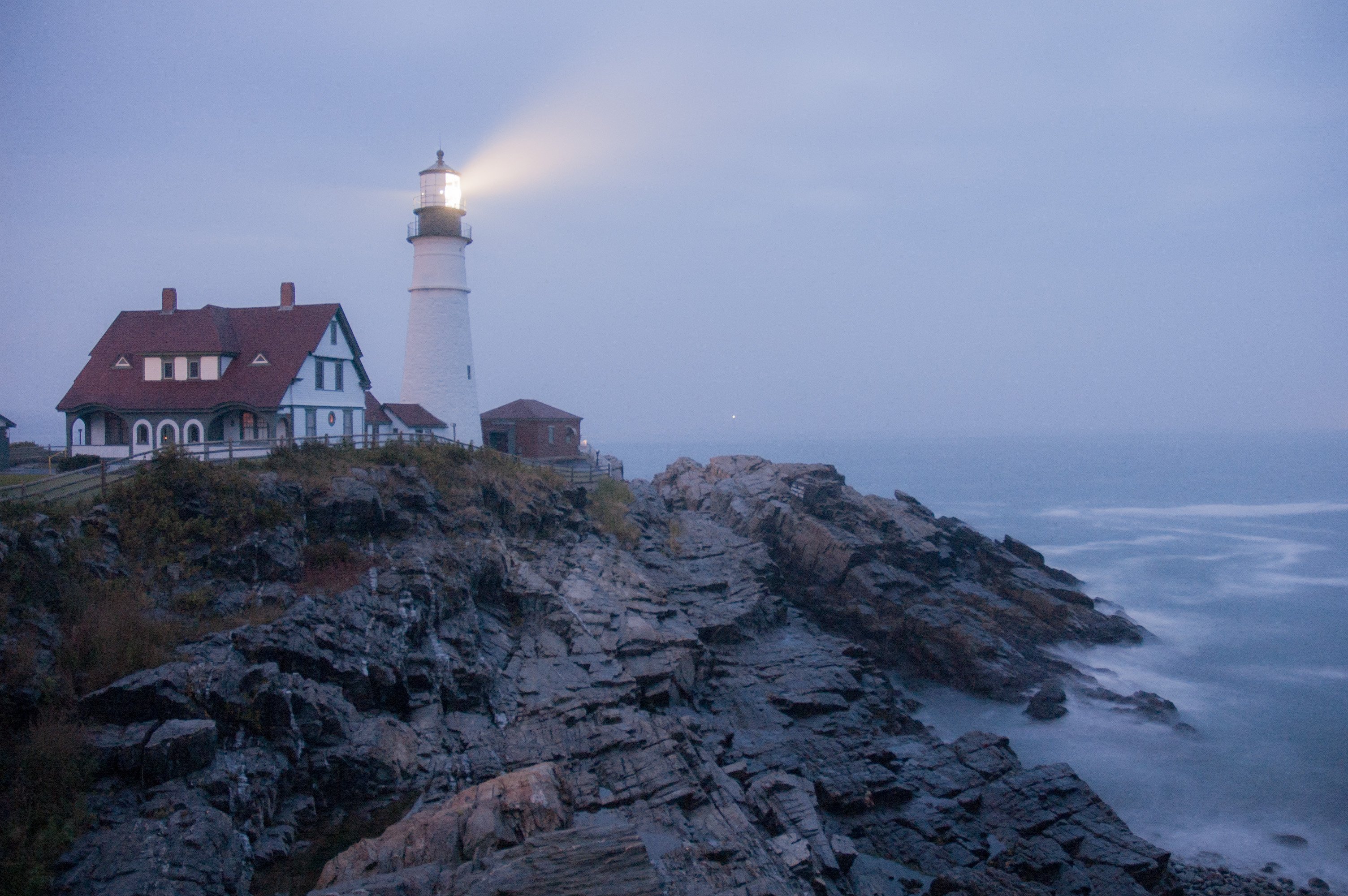