Are Your Images Creative?

Is rarely about the subject

And is always about the photographer


It’s not subjects themselves that are creative


But how the photographer saw & shot the subject 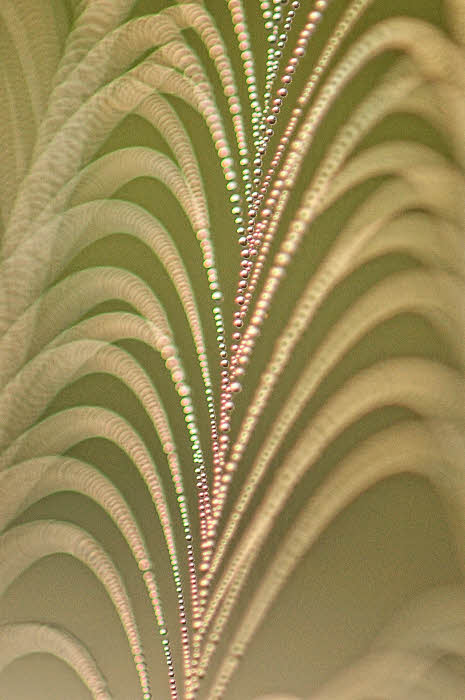 Oh What Tangled Webs We Weave….

Not your typical spider web image

I preach the 4-C’s (Craftsmanship, Composition, Creativity and Communication) when it comes to making & critiquing images.

The first two should be a given for anyone other than a beginner and yields an ordinary image (albeit well crafted & composed)
Creativity separates the ordinary image from a potential winner
Communication (emotion – does it sing to me?), added to the first three, brings home the prize

That said, very few images are truly creative. As a judge this made my job of separating wheat from chaff easier.
What is a creative image? Look at it this way –

Ask yourself “Is this image substantially different than one that anyone else would have made of this subject?”
If your answer is “No” then the image is not creative, regardless of its strengths relative to the other 3-C’s.

This doesn’t say that it’s not a fine image, just that it’s the same one that millions of others could have (or did) make.

Go to the site of an Ansel Adams classic, put your tripod legs in the holes he left behind, compose the shot exactly as he did, nail the capture and what do you have?

A knock-off of an AA image, every bit as good as his BUT it is not creative (a creative copy? come on!)

As a judge it was difficult to get competitors to understand why I didn’t “love” this entry of theirs. “Seen it a 1,000 times” didn’t explain why to their satisfaction. You gotta’ be original and creativity is one way to get there.

Not how most people would see an iris

And – you can shoot creatively (capture the scene in a way totally different from “normal” – i.e., make the ordinary appear extraordinary)

breaking the rule “Everything in sharp focus” 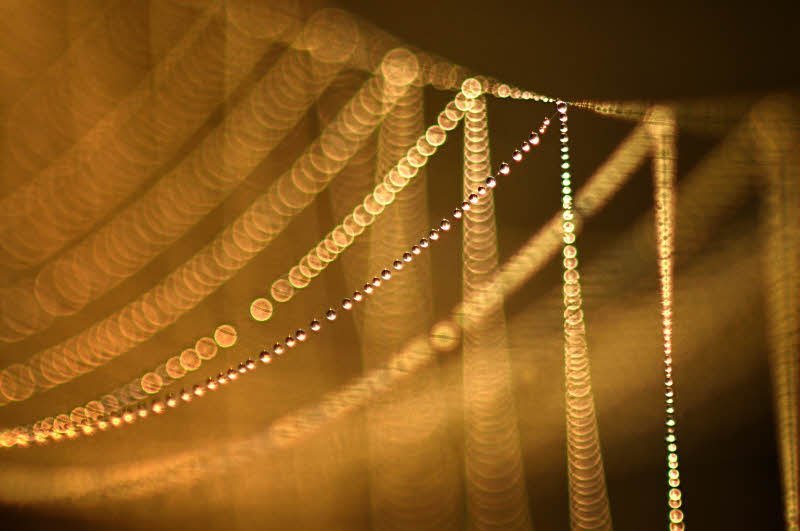 placing your camera at eye level, and
putting it in charge of all the settings, while
standing cheek to jowl with a ton of other photographers

Will NOT get the job done!

as that’s neither creative seeing nor shooting – it’s going along with the crowd.

How does one make creative images?

By breaking the so-called rules for craftsmanship and composition.

Use your imagination, not rigid rules (or even guidelines except as a starting point)

Really BREAK them, a little “bend” will look like a mistake and not “artistic-intent“

By repetitive practice, experimentation and constantly asking & answering”What if?” and accepting that failure more often than not is the price to be paid.
By refusing to walk away with the same image that everyone else would have taken.
By loving your craft and working hard at it.

Creative images depend little on whether you have the latest camera and gadgets.

Understand how to use your camera? Absolutely, that’s a given.
More important is to look at lots & lots of images (paintings even more so than photos)

My past blog’s with titles like “Monet made me do it”, “Pollock made me….” might tell you something

First & foremost recognize that making a creative image is not a passive act – as is taking a snapshot. It takes thought and effort – and won’t always succeed.