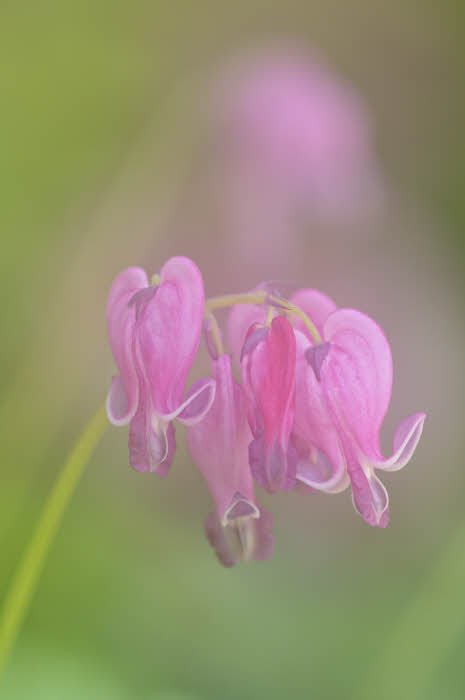 You mounted the two images together in a single slide mount to obtain a dreamy, ethereal image. Andre Gallant, who later adopted this technique, named them Dreamscapes – an often appropriate label.
Now with digital, accomplishing the same effect is easy. Once the two images have been made in a manner similar to how slide shooters did it, you can combine them in Photoshop in layers and using an blending mode such as overlay. If you shoot with a Nikon (some, not all models) you have two in camera options – 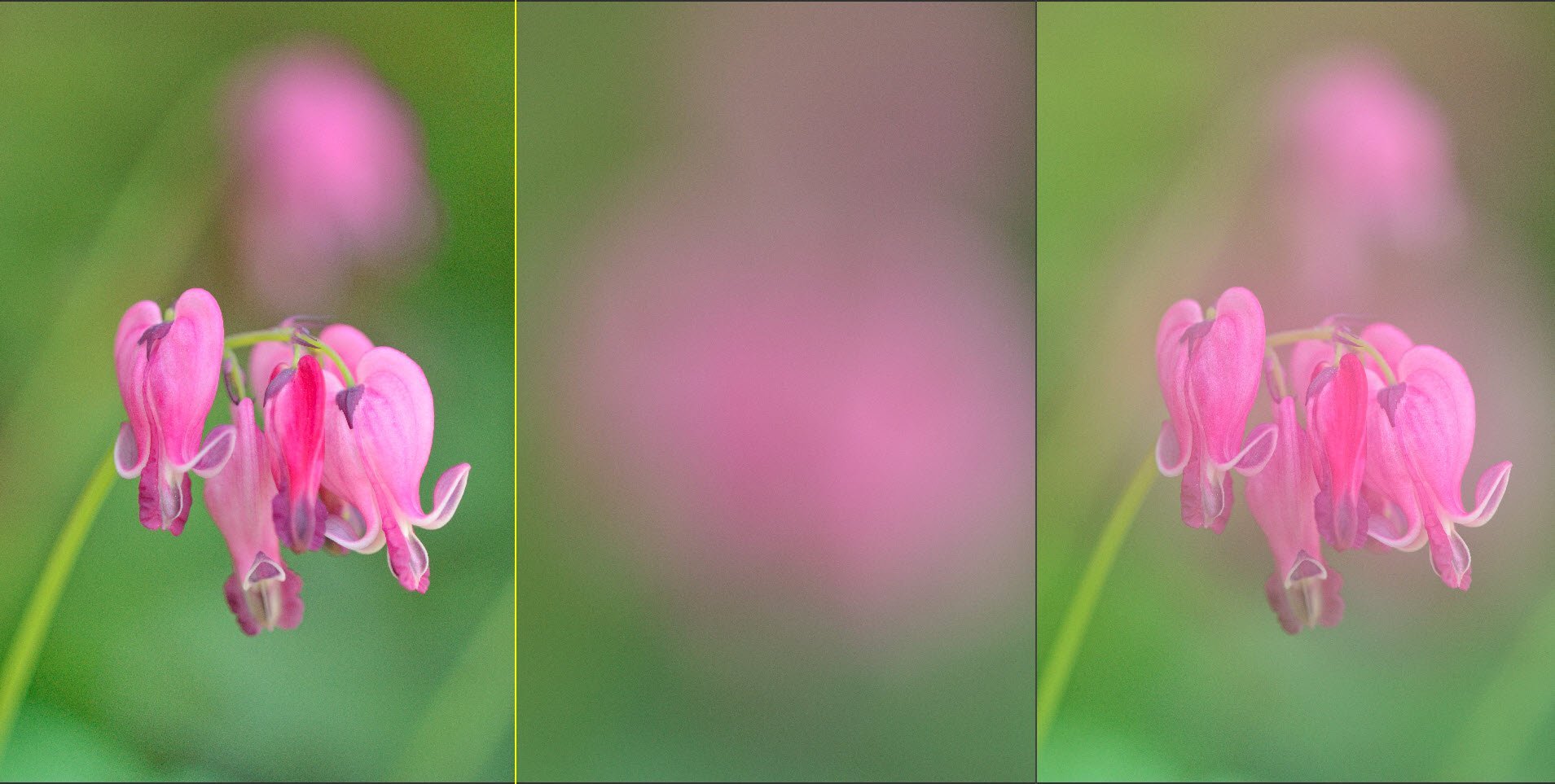 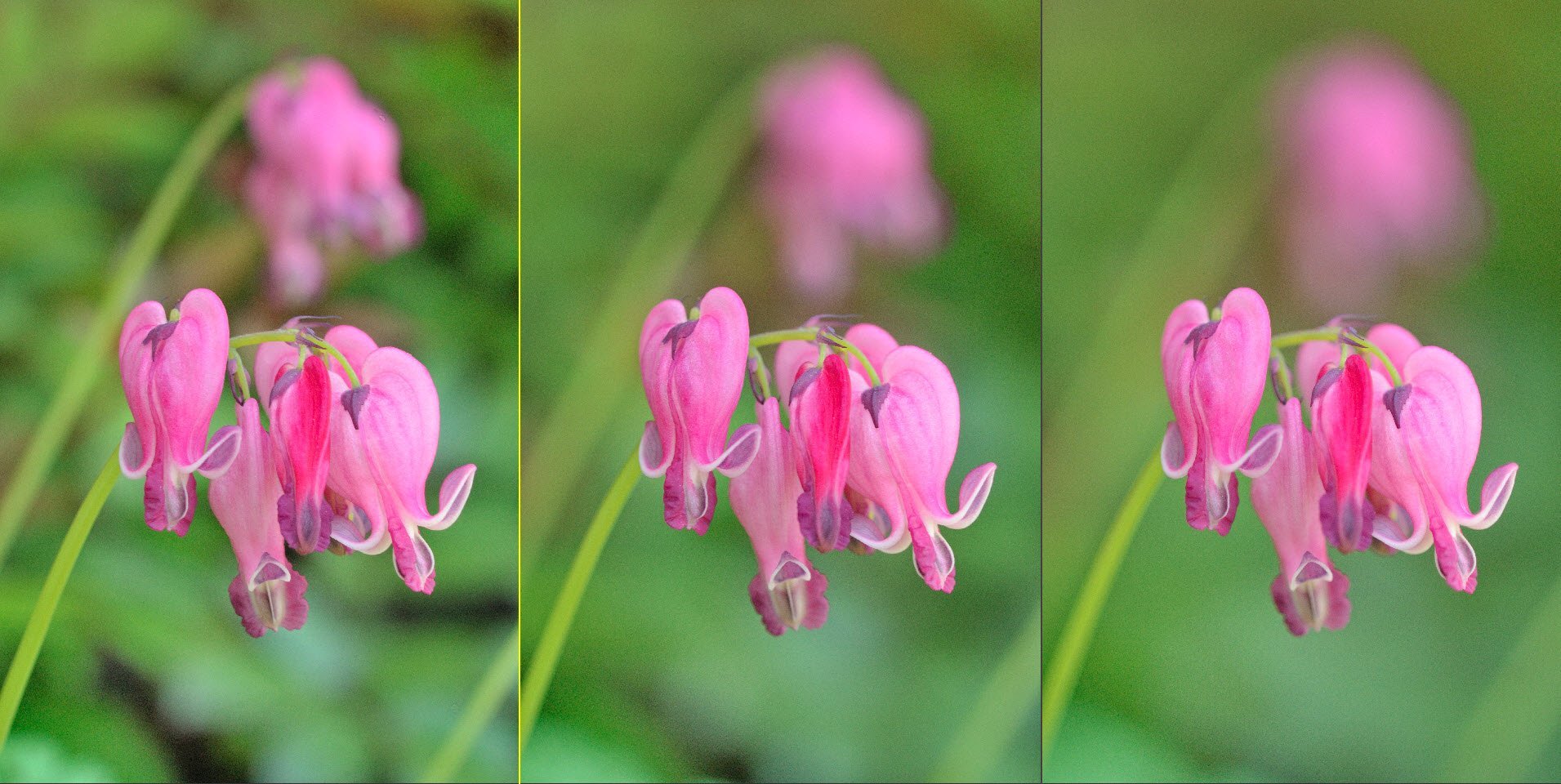 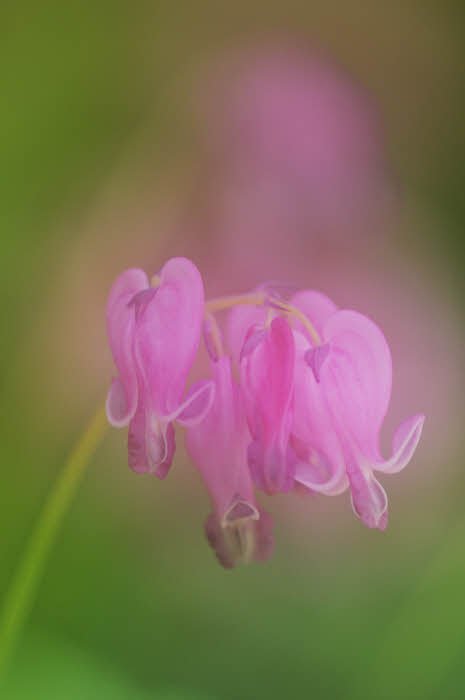